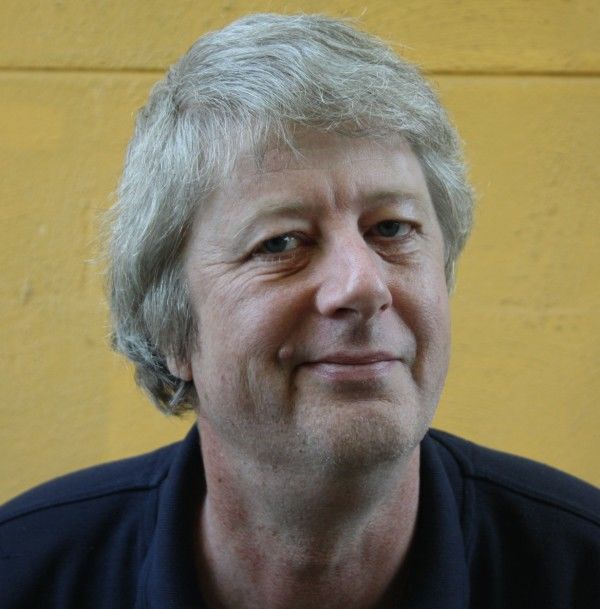 Brad Lemon
He doesn't actually describe himself as a photographer. "I'm just someone who can drive a Canon camera well. If you give me a Nikon, I'm lost."
"We started the @emergencyimage project when we found it was difficult to access images of emergencies, without having to do copious searches."
Brad has a background as a firefighter. He first trained to fight fires in the Royal Australian Navy, in 1980. "I loved the flames, the heat, and the action. We were facing a monster much bigger than ourselves. Most people would have been running in the other direction!"
He first joined Langwarrin CFA in 1986/7 season. He took a break for a bit when he moved bush, but when the family moved to Tyabb, Brad joined the local CFA. He held the position of Secretary for six years, and reached the rank of Second Lieutenant, before being forced to retire for health reasons.
"I really miss the brigade. It's a lot of work, with all the training and the actual fires and other emergencies. After twelve years of firefighting, it was becoming hard work."
"My father was responsible for my interest in cameras. I got my first Kodak camera for Christmas when I was 9."
"Shooting an emergency is a lot different to doing studio work. There's no time to calculate lighting levels or ponder of the exposure triangle. I'm not afraid to run my camera on full-auto at a job, and I trust it to do its job. I think composure is far more important for an image of an emergency. The picture has to tell the story of the drama unfolding. Because of my background, I tend to see things from the firey's perspective."
"I remember when we were deployed on strike-teams, we were often very bored, waiting for instructions, waiting for crews to clear roads, or waiting for the fire to reach some strategic point. If we saw a media crew, we'd try to look busy and see if we could get the name of the truck in the pictures. The trick was to hide your own identity, so your mates couldn't rib you about getting your mug in the paper. But we thought we'd won if we saw our truck on the news."
Brad says it's the little things that are important to a firefighter. "All the training has a 100% pass-mark in CFA. If you get questions wrong, you fail, and for obvious reasons. People's lives depend on you. Details matter to firefighters."
"I don't know of any volunteer organisations that train as hard as our firefighters. We're in their debt. Every day of the week they are volunteering to save lives. I really want to tell their stories."
Brad uses Canon cameras and lenses.